What Is a Sump Pump and How Does It Work?

If you have a basement in your home, you probably have a sump pump. These devices prevent your basement from getting flooded when there is a heavy rain or if you have a major plumbing leak. The pump moves water out of your basement and drains it either into a well, creek, pond, or your neighborhood’s drain. The pump sets in a basin in the basement. The sump pump operates fairly simply:

When it comes to plumbing pumps in Fort Worth, TX, the plumbers at S.W.A.T. Plumbing LLC always provide expert installation or repair. Call us today at 817-244-4370 to get a quote on services. 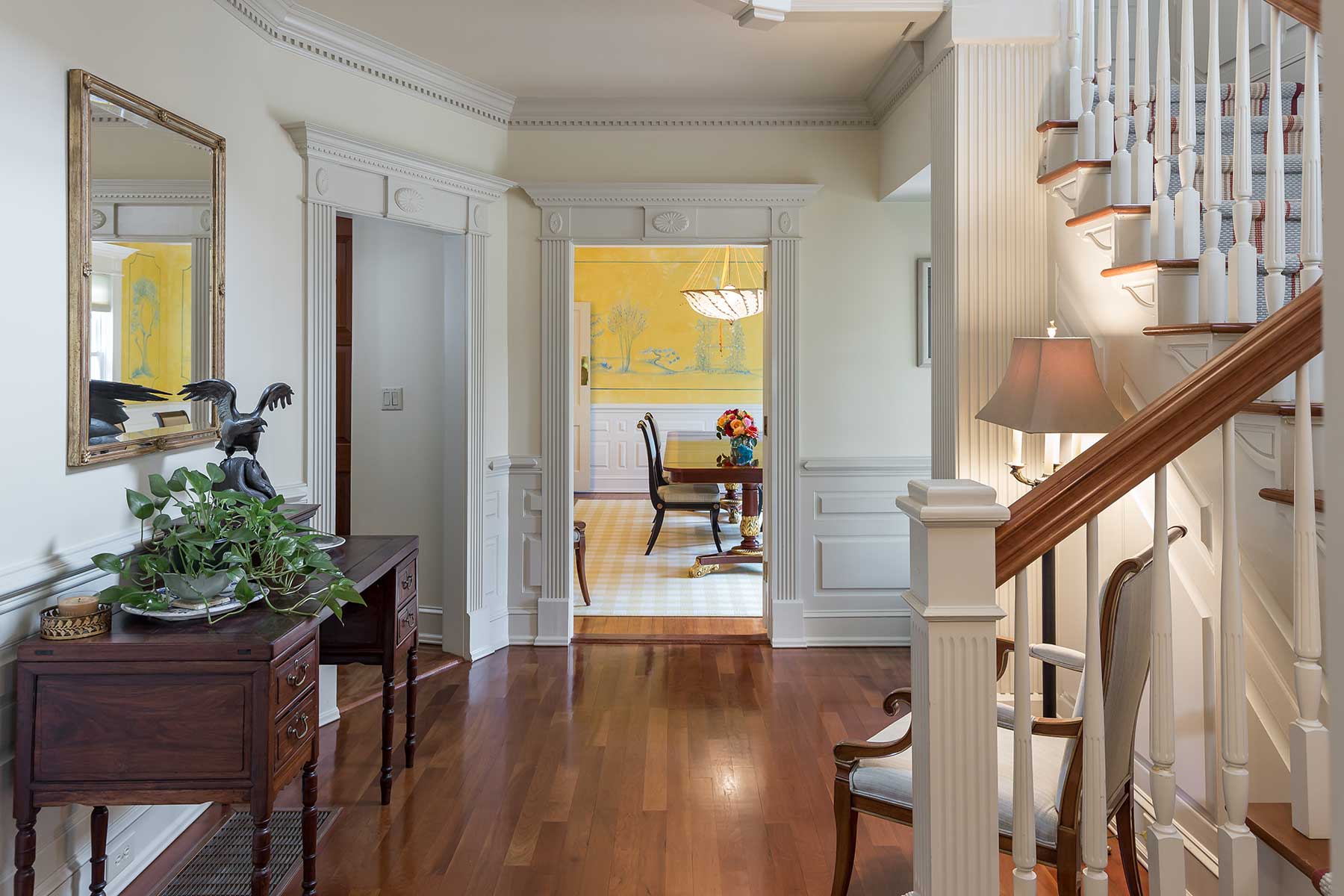 How do I choose a sump pump?

If you don’t have a sump pump installed in your basement, you’ll need to know which type is right for you before installing the device. There are two basic types of pumps, submersible and pedestal. Submersible pumps are one unit consisting of the pump and motor which is submerged inside the basin. With a pedestal pump, the pump sits inside the basin while the motor is on a pedestal or a stand above it. Submersible pumps are generally preferred because they make less noise and prevent debris from falling in the basin. They are particularly good if your home is prone to heavy flooding. If you are in an area where flooding is light, a pedestal pump will work just fine.

How often should sump pump run during heavy rain?

You shouldn’t be alarmed if your sump pump runs continuously after heavy rain. The pump might run continuously for 2-3 days after a heavy rain, especially if you have a flat or negative grade around the basement. If it keeps running for more than three days after the rains have stopped, the pump might have a problem.

Can sump pump get clogged?

Sump pumps can clog in several ways, especially if no lid is present. Typical problems include:

You should not allow your sump pump to run when it is dry. It needs water to stay cool and for lubrication. Running the pump without water could overheat it or otherwise damage parts. While pumps have thermal cutoff switches to shut off the pump if it overheats, were you to run it dry frequently and allow it to overheat, eventually, the switch would stop working.

How many years do sump pumps last?

On average, a sump pump will last about 10 years. Usually, you won’t know your pump has worn out until it stops working, although most will begin to show signs of wear that can alert you it’s time to replace it. If it’s constantly running, even several days after rains have let up, it’s probably time to replace it. Similarly, if it’s having problems engaging and not turning on when you need it to, it’s probably worn out and needs to be replaced.

Is buying a house with a sump pump bad?

It’s actually a good idea to buy a home with a sump pump. When you have a basement, flooding is a common problem, and the damage flooding can cause adds up to expensive repairs. With a pump in place, you’re going to save money and keep your basement dry. You want to have a pump in particular in areas that are flat and prone to flooding. Of course, if you buy a house in an area where flooding is rare, the pump might not ever be used, but it’s handy to have if any flooding does occur. If the house has a pump, you’ll want to know why it was installed, how old it is, and if there have been any moisture issues before or after the pump was installed.

Most sump pumps will emit some odors. If your sump pump is emitting really pungent odors, there is probably something wrong with it. Common issues that cause foul pump odors include:

If your sump pump in Fort Worth, TX is malfunctioning and you need someone with the expertise to repair it, you need to look no further than S.W.A.T. Plumbing LLC. We install and repair all kinds of plumbing pumps. Learn more about what we can do or get a service estimate by calling 817-244-4370. 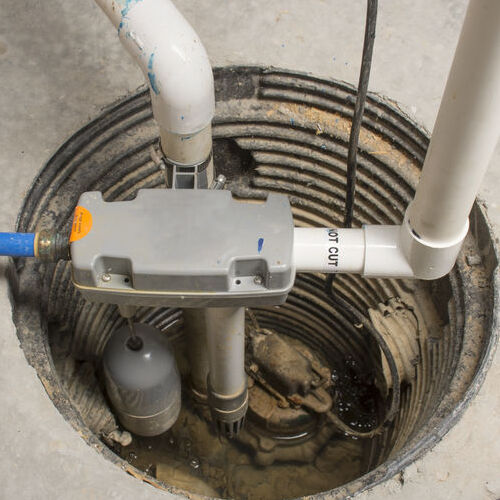 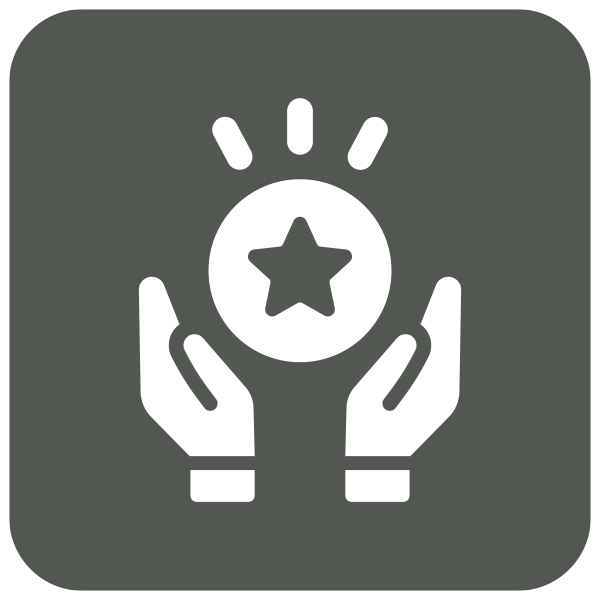 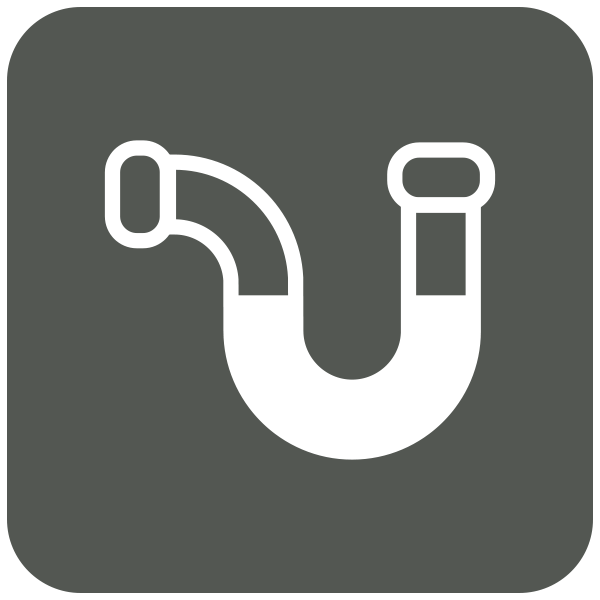